Learn more about our history!

Founded in 1919, Haenni & Cie AG was originally known for pressure gauges and manufacturing fittings. The first wheel load scales emerged in the early seventies. The craft and the technical sophistication of this time are still reflected in the products. In addition to the traditional hydro-mechanical systems, hybrid systems have been built with digital display and battery operation over time. In the latest generation,  a new, patented spring element has been developed which sets new standards in the field of portable wheel load scales.

Time travel through the history of HAENNI 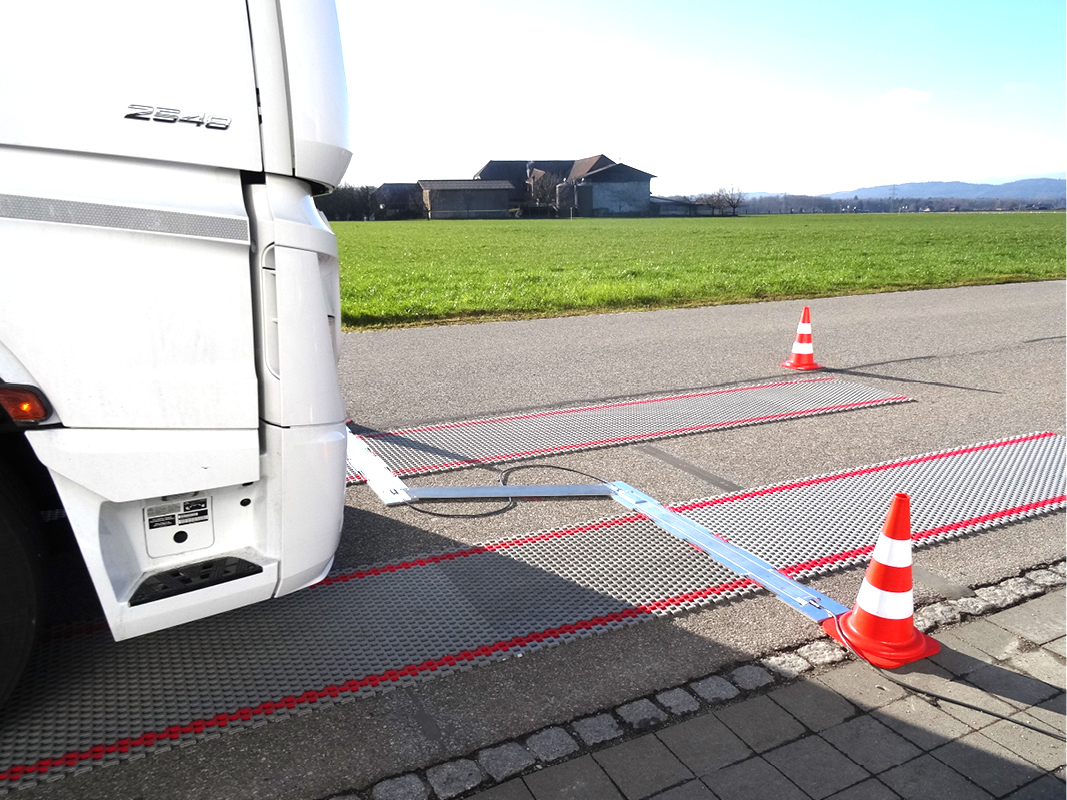 First strip sensor for mobile use. 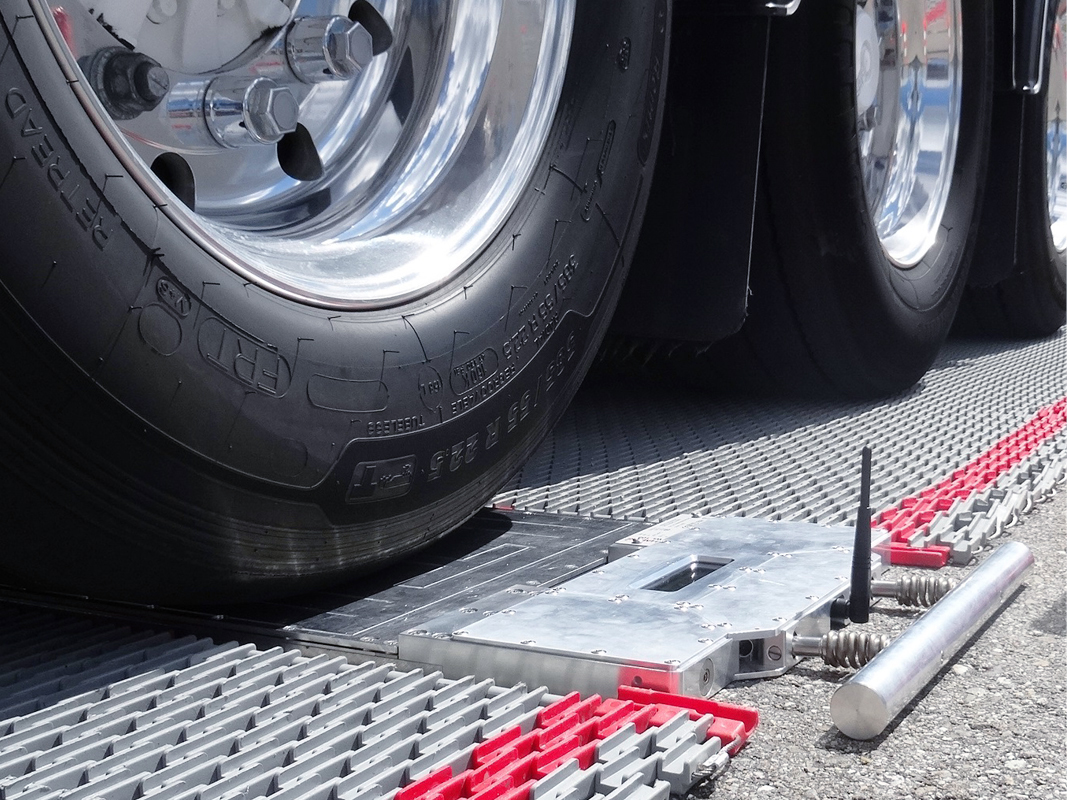 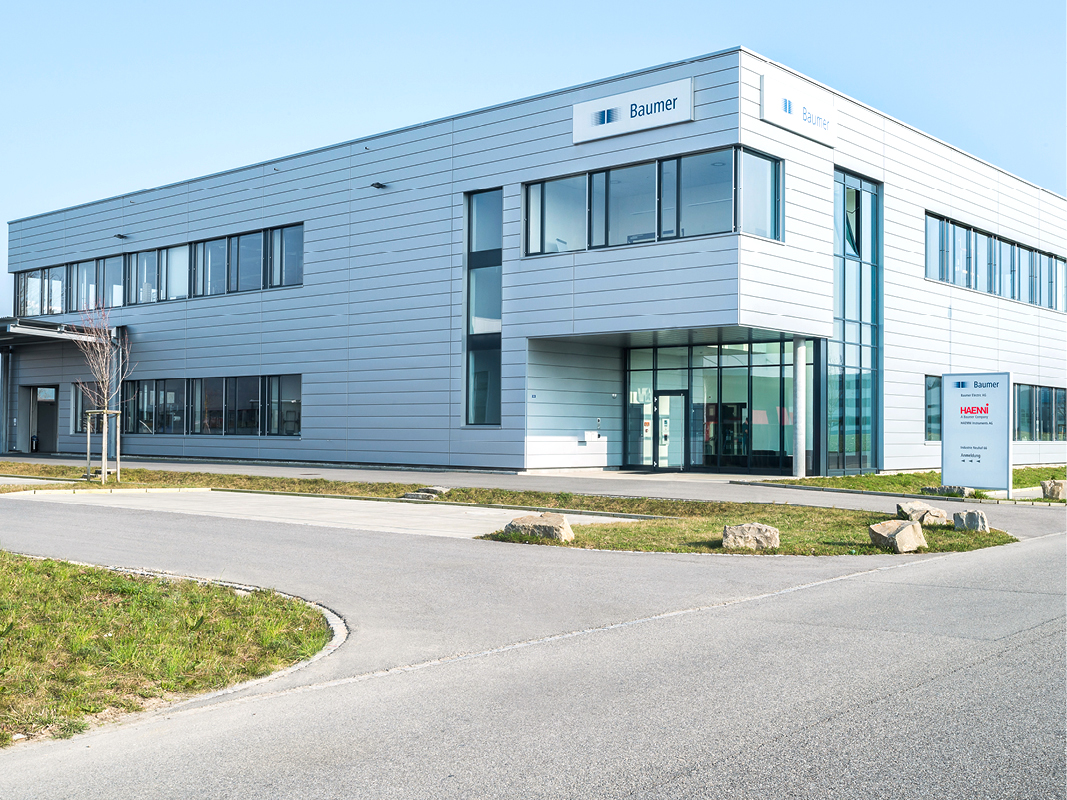 Move into the new building in Kirchberg. 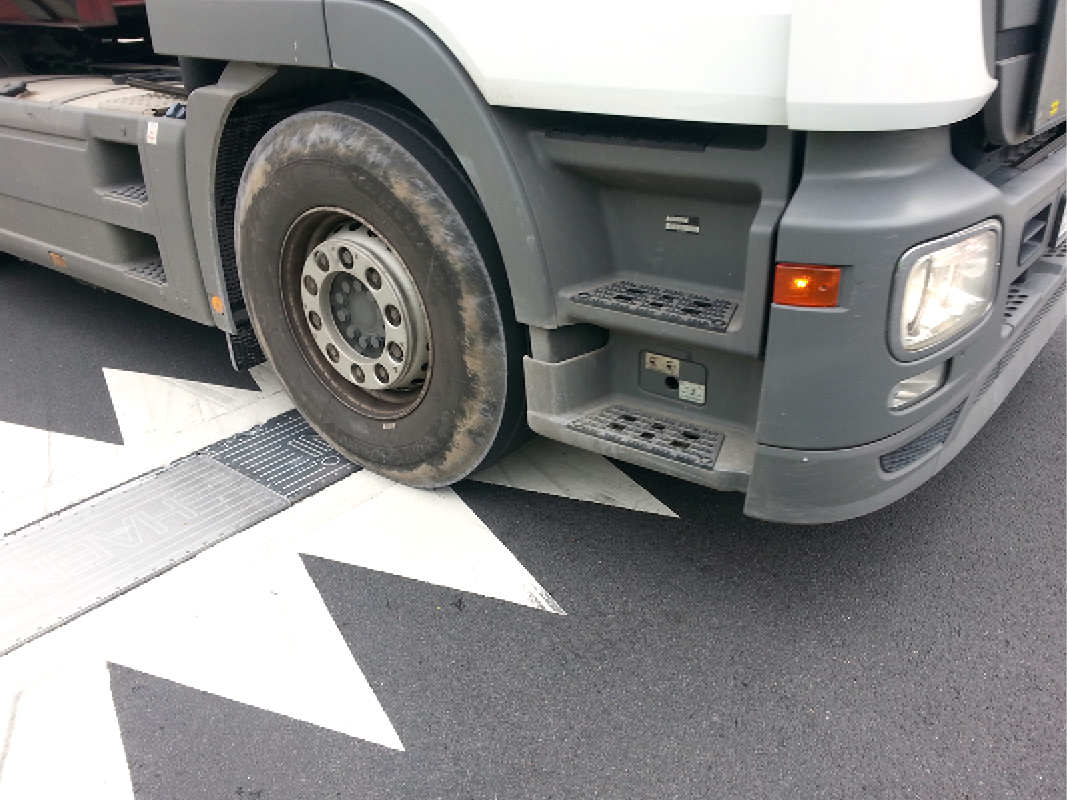 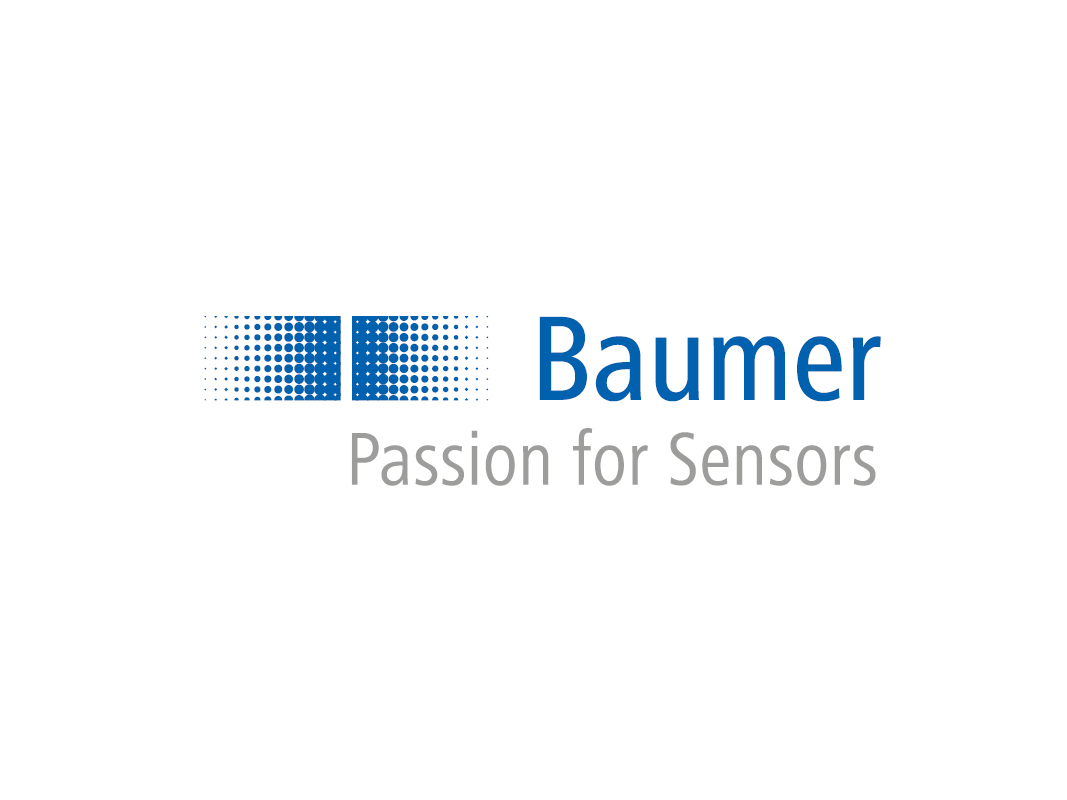 An international family business with a passion for sensor technology, encoders, measuring instruments as well as components for automated image processing takes over HAENNI. 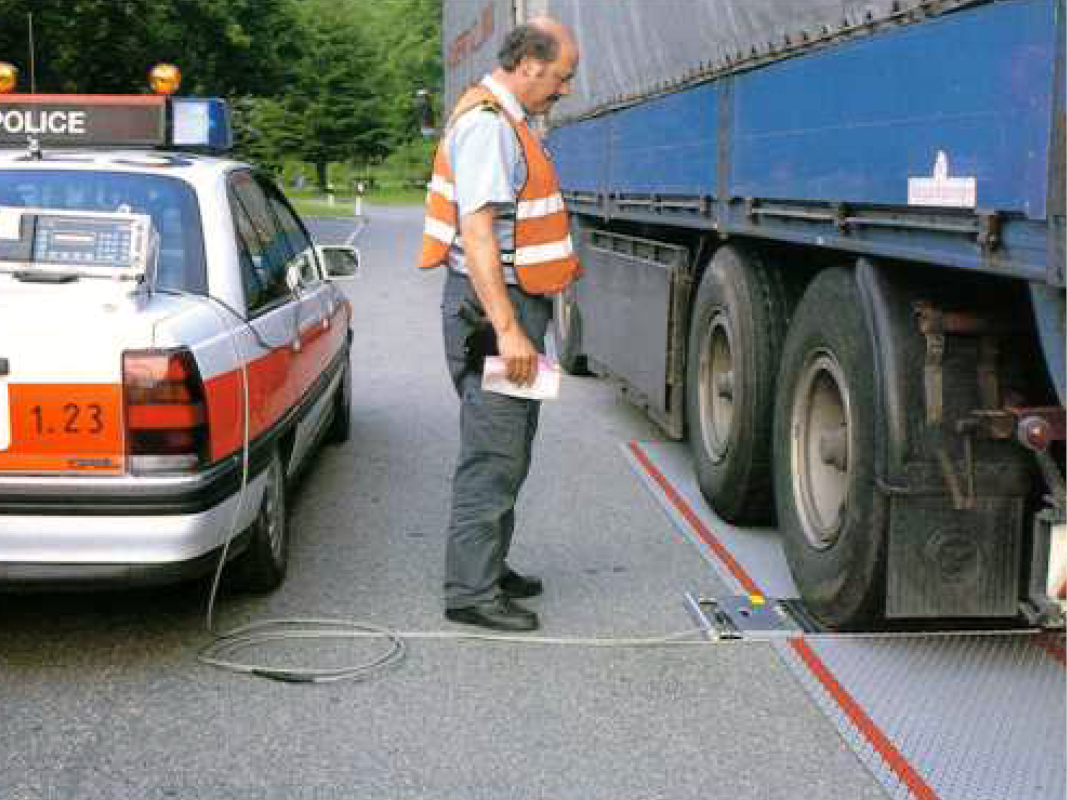 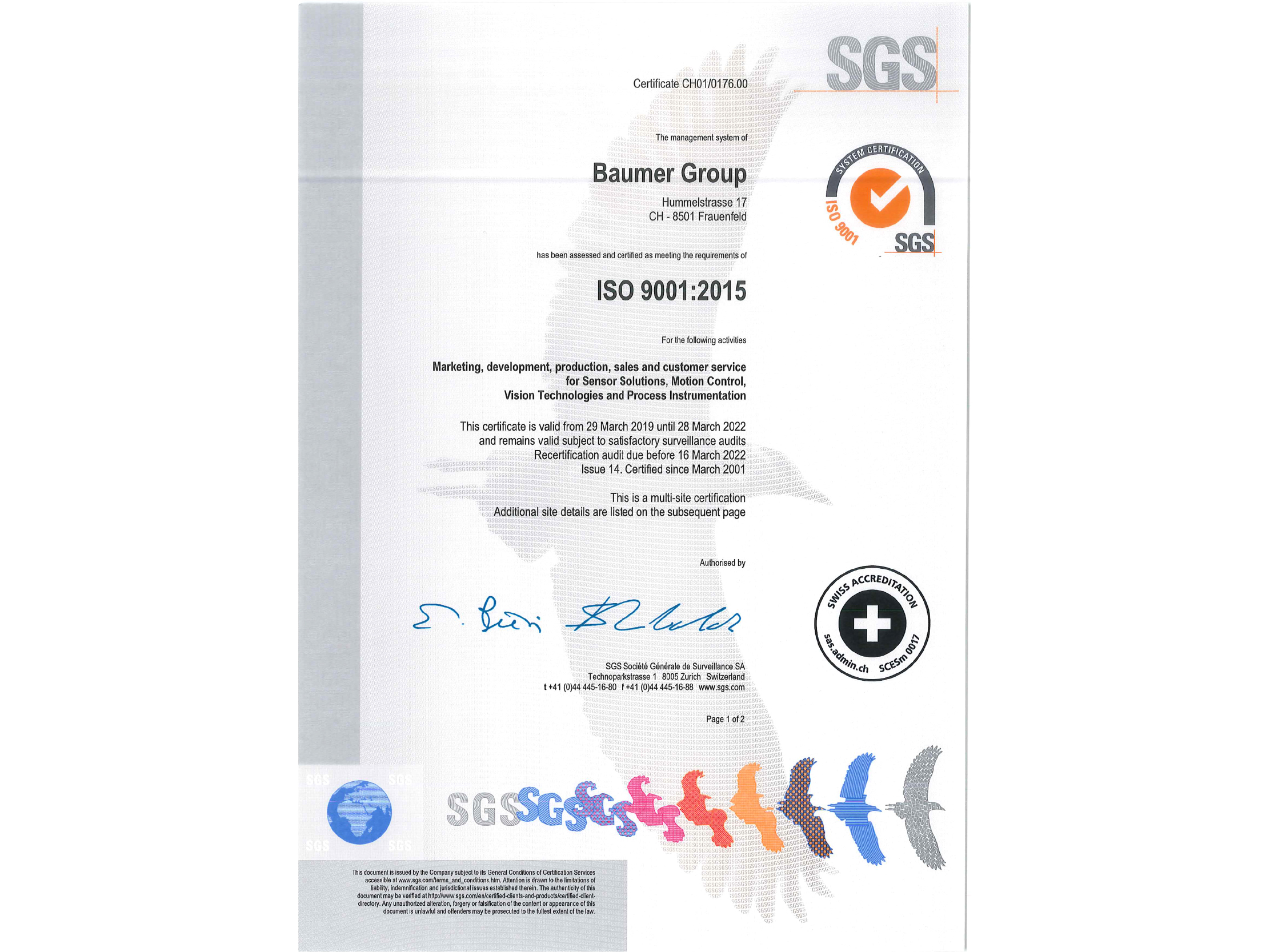 The certification ISO 9001 is successfully completed. 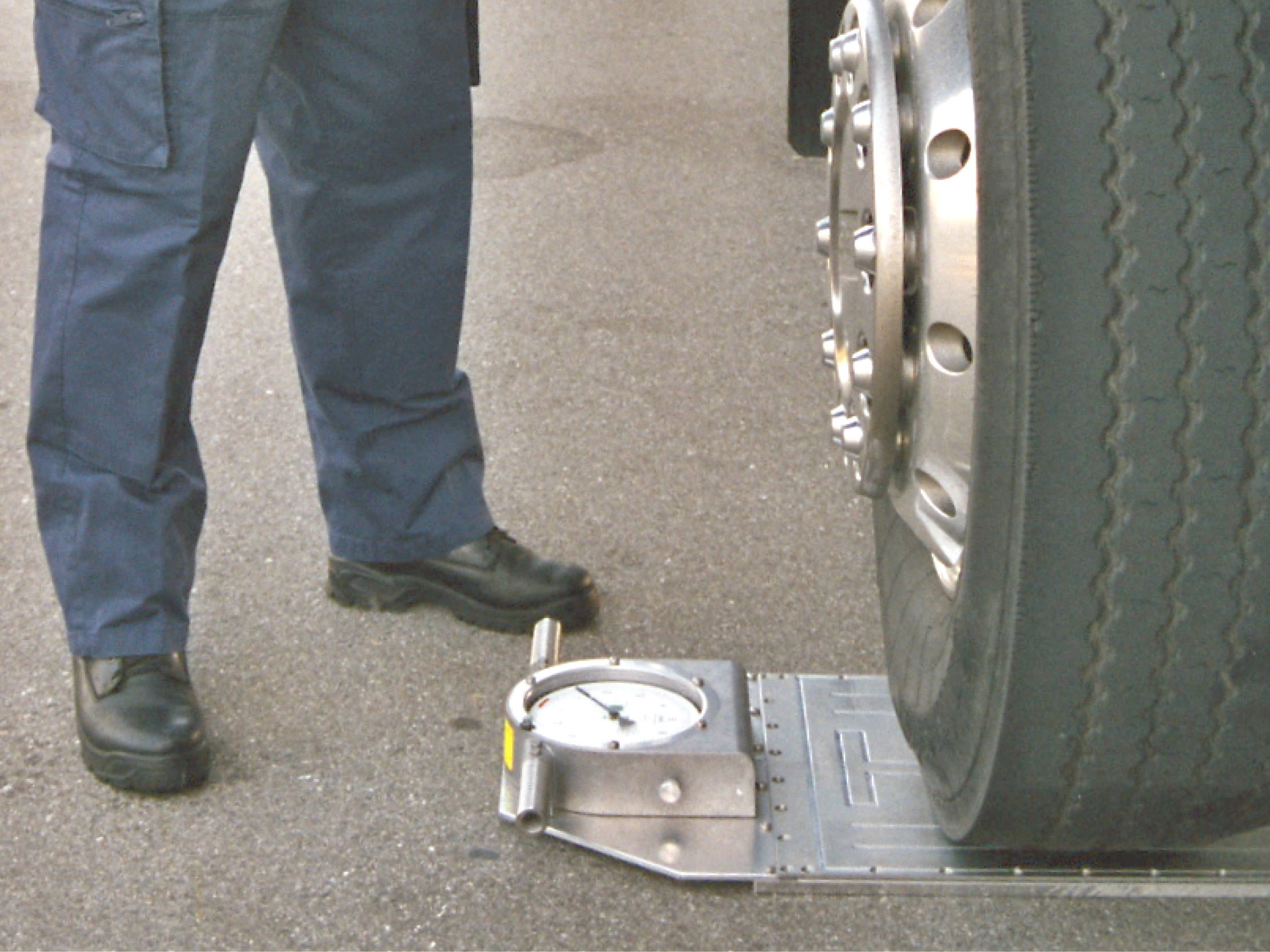 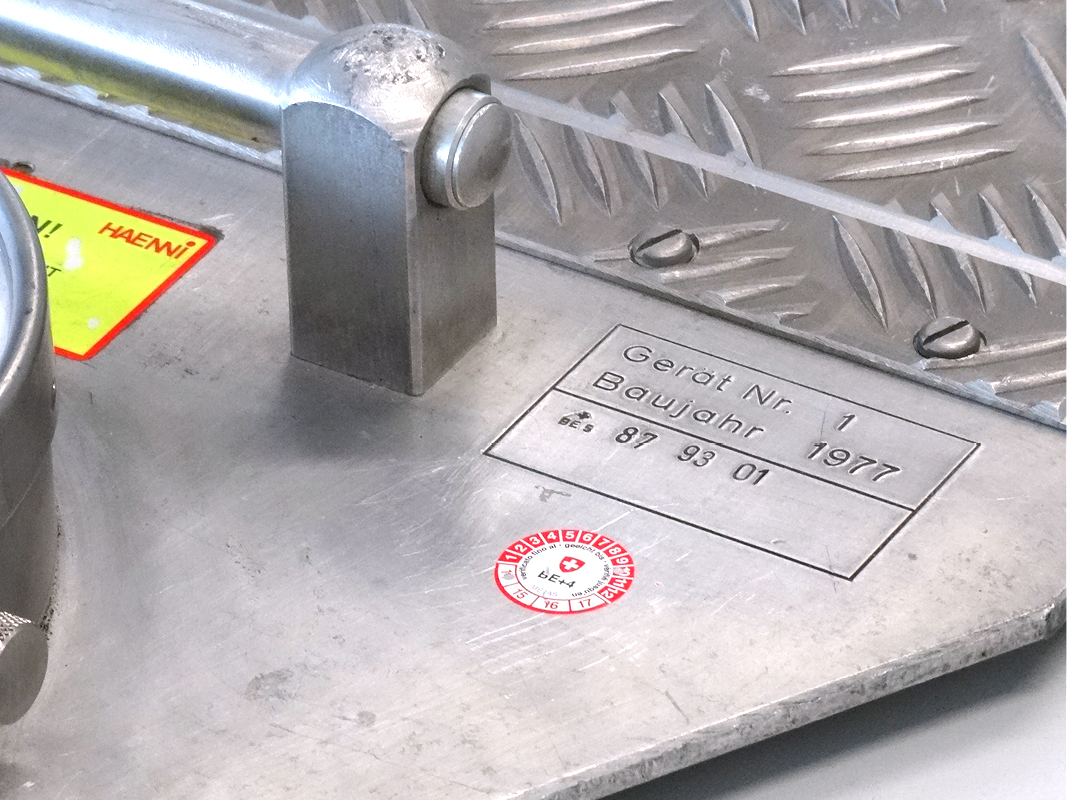 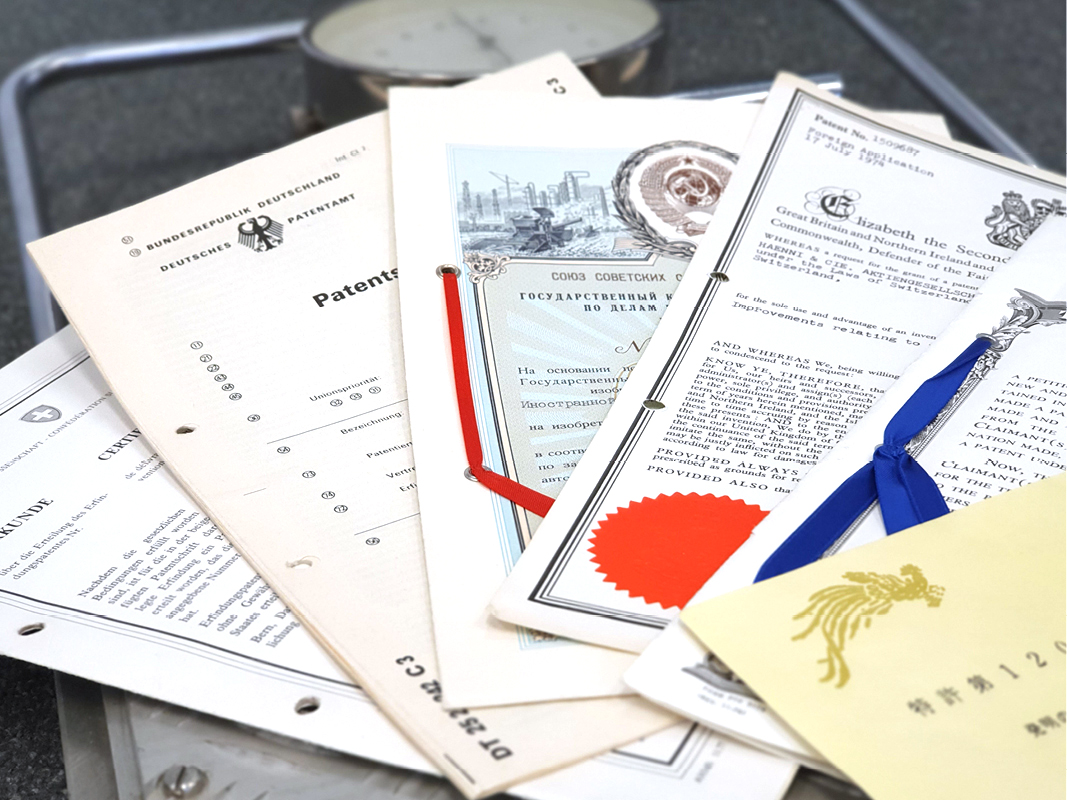 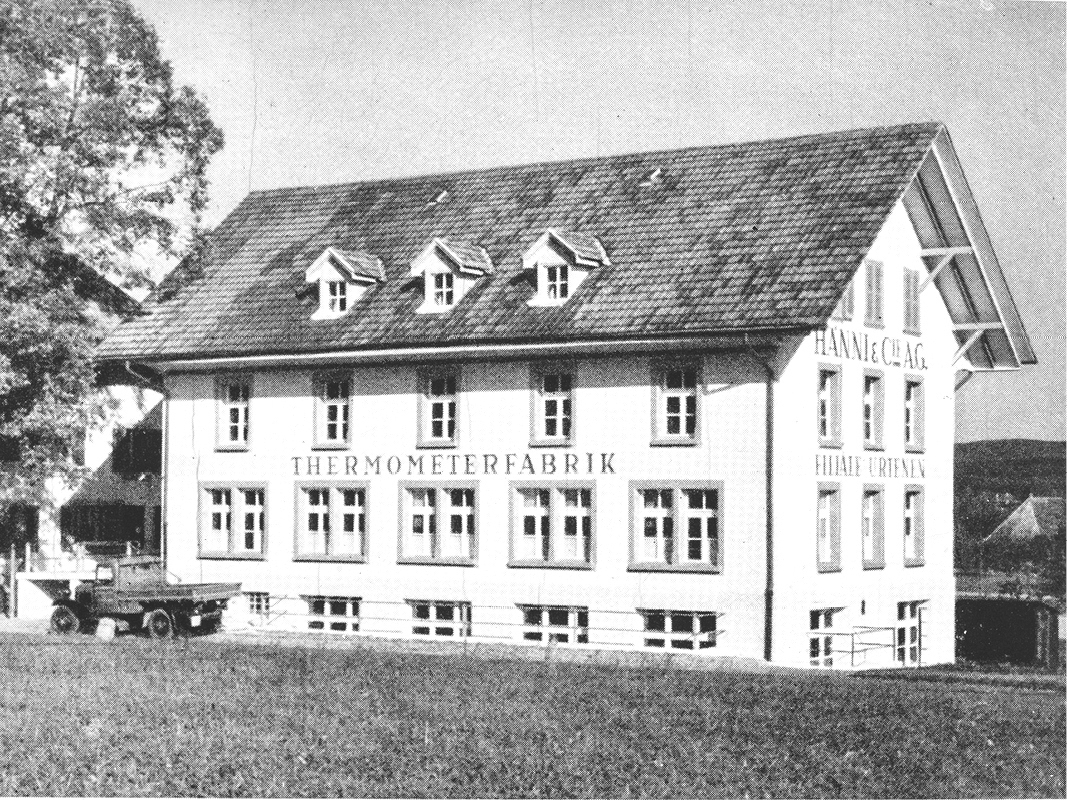